UMEK is personally responsible for kickstarting the electronic music scene in his home country by first organizing illegal raves and then becoming one of Slovenia’s most wanted export products and number one music ambassador to the whole world.

And he does fly! Around 100 times per year, visiting almost every continent each year. His gig diary ranges from dark underground clubs in Berlin to massive techno stages on world’s most renowned festivals. Apart from making his name in the DJ booth, he’s also a tireless producer. He mostly releases on his own imprint 1605, and most of his tracks end up on the very top of Beatport’s charts. After more than 25 years as a professional musician, he decided to use his experience and skills in the entrepreneurial world and co-founded the music- tech startup Viberate which is one of the world’s leading music data platforms. 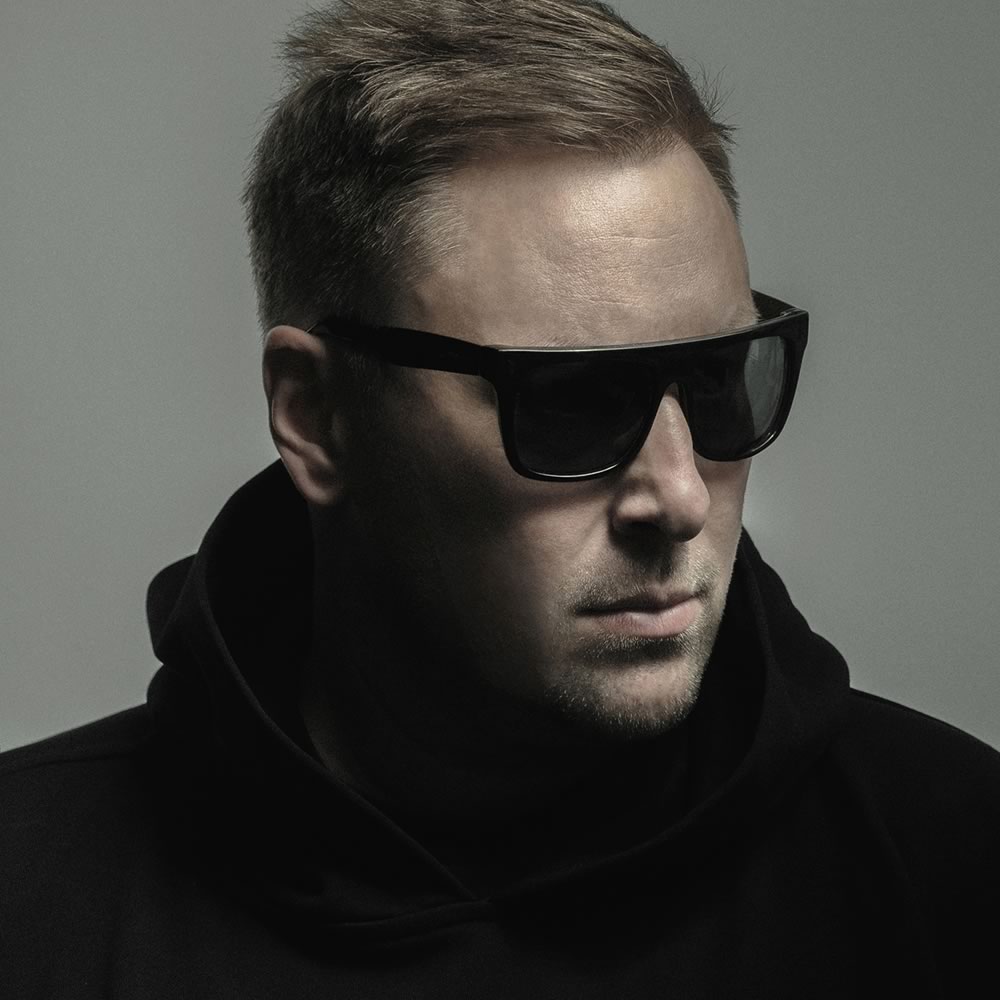 PREV NEXT
Scroll up Drag View